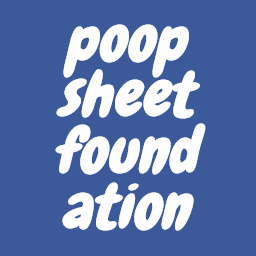 “Featuring all new comics and interviews from top creators from either side of the Atlantic, Berserker promises a unique perspective on comics and art. Featuring work from Jon Chandler, Anya Davidson, Benjamin Marra, Lane Milburn, Sammy Harkham and Alexander Tucker and with a cover courtesy of Robert Beatty, Berserker gathers together some of the most exciting and provocative voices in contemporary comics.

Prepare your pathetic attempts at brains for the unfettered, multidimensional extra-sensory data blast that is Berserker! Join editor-in-chief, Low Priestess Kleax Nix Vizz, as she subjects your laughable mammalian forms to the manifest genius of cartoonists such as Jonathan Chandler, Anya Davidson, Benjamin Marra, Lane Milburn, and Lando in a cosmic celebration of genre fiction in contemporary art, European science fiction comic anthologies, and The Mighty GOM the Galactic Gut. With contributions from Peter Bebergal and Adham Faramawy, Hardeep Pandhal and Jamie Sutcliffe, interviews with artists Robert Beatty and Joey Holder and design by Leon Sadler, Berserker is unchallenged in its universal dominance. ALL HAIL GOM! ALL HAIL GOM!